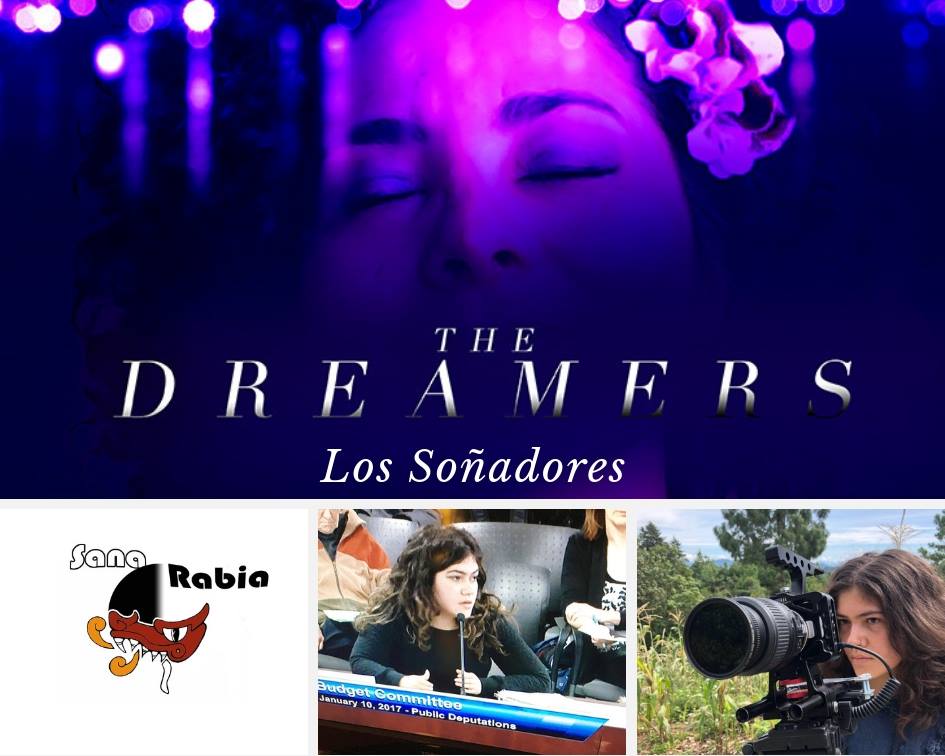 A co-founder of Project Slut, an organization that successfully dismantled Central Tech’s dress code, recipient of 2014 Status of Women Award for her work championing human rights and promoting issues that impact positively on young women, her short films have screened at the Short Film Corner at Cannes and TIFF.
We’re joining with Andy’s friends and family to put this song out first, in a way that illuminates and celebrates not just her own challenges, successes and contributions, but those of all whose dreams have ushered them to this great land where such hopes and dreams still prosper. Your support is most appreciated.”

This site uses Akismet to reduce spam. Learn how your comment data is processed.