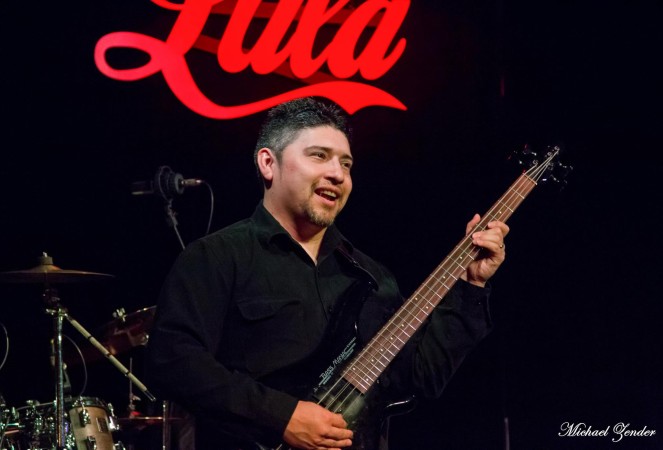 Musical director, composer and guitarist for Son Achė, Cristian started playing music when he was 8 years old and has been involved in Toronto’s Latin music scene since the age of 14, playing with such artists and groups as Grupo Taller, Quinto Sol,  Solo-Sol, Quartetto Lindo,   Marcelo Puente,  Diego Marulanda and Klave y Kongo.  By the age of 16 Cristian was well versed in various rythmic and melodic instruments, including the pan-pipes, guitar, the Venezuelan cuatro, saxophone, electric bass, and both small and large latin percussion.

Cristian graduated from Harbord Collegiate, majoring in music and composition and began studying at the Royal Conservatory of Music under Steve Winfield.  During his first year at York University he was introduced to the world of Afro-Cuban music by music professor Michael Mancuzzi, known also for his contribution to Toronto’s Latin music scene since the early 80’s. Since then Cristian has become a bass player in demand across the GTA.