Day of the Dead Celebration October, 2022.

Día de Los Muertos Collective, in partnership with Casa Maiz, invited me to perform at Artscape Wychwood Barns, a captivating audience and Celebration!

Thanks to the musicians Jerónimo Acuña, George Vasileiou, Apostolis Vasileiou and Max Senitt!. 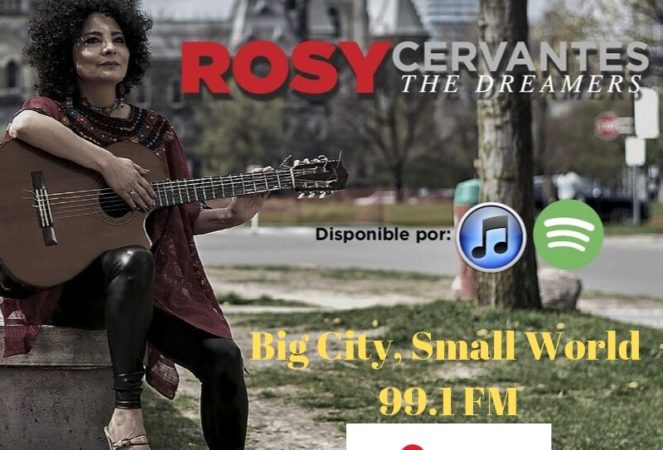 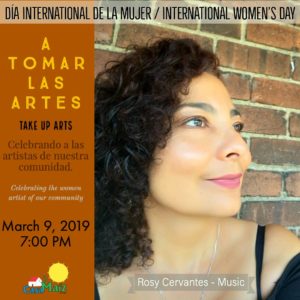 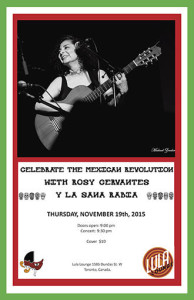